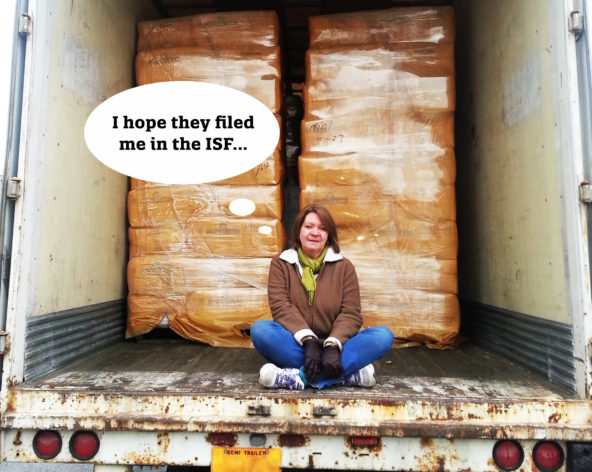 Penalty guidelines were published in July 2009, but Customs held off doing anything until July 2013 when they announced they would begin full enforcement for real and start issuing liquidated damages against ISF importers and carriers for non-compliance.

Liquidated damages (essentially penalties backed up by a Customs bond) are being issued, but the ports must submit the cases to CBP for review first. This will be the procedure at least until mid-2014. HQ has rejected multiple cases from the ports, but has issued penalties against egregious ISF offenders.

Now that Customs is in full enforcement mode with real liquidated damages for real money, we recommend the following best practices for your ISF program:

For more information on ISF, download What You Need to Know About Importer Security Filing (ISF).

Shapiro’s experience in managing ISF programs is your lifeline for ISF compliance. Click the buttons below to request more information.