In 1915, at the age of 20, Samuel Shapiro sat at his $5 roll-top desk and launched what would become a legendary “vessel” in Baltimore’s famous harbor—Samuel Shapiro & Company, Inc.  It would also become esteemed worldwide for financial security, business integrity, excellent relationships with government, and creative people delivering dependable solutions.  By the end of 1916, the Company had made just $50, but Samuel still gave more than 20% of his profit to the American Jewish Relief Fund.   That’s when the Shapiro name began to emerge as one embodying that rare combination of financial responsibility, integrity and generosity. 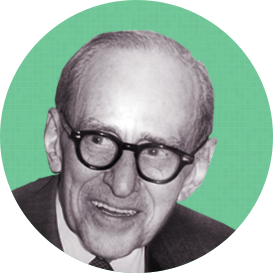 As part of the broader World War I relief efforts for a devastated Europe, Samuel’s fledgling firm won the appointment to manage the Port of Baltimore’s portion of the U.S. government’s grain exports.   During these years, the Company earned its reputation with European logistics businesses as the most trustworthy shipping firm in Baltimore.   This integrity was a key element for the Company’s expansion during the 1920s, the 1930s and throughout its history.

World War II brought more changes.  Ships would duck into the Chesapeake Bay to avoid the U-boat menace, dump all of their cargo in the relatively safe Baltimore harbor, load again for export, and move out. Goods for Philadelphia, Boston and, most significantly, New York, had to move, predominantly under Customs bond, for clearance at destination. To make matters worse, you never knew what ships were coming until they arrived, since vessels maintained radio silence at sea.   The good news for the Company was that Sigmund (“Sig”) Shapiro had joined his father’s forces and would transform the firm in later years while keeping the powerful Shapiro culture intact.  Sig, a gifted musician, writer, and orator, would also bolster the Company’s already strong reputation with local, state, and national government officials.   The echoes of Sig’s influence (and that beautiful jazz piano) are still heard today. 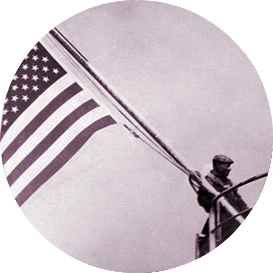 Port that Built a City:

Throughout the 1940s, 1950s, and 1960s, Samuel Shapiro & Company played an increasingly vital role in Baltimore’s port expansion, and Samuel was an outspoken advocate for the Maryland Port Authority’s formation and the resulting construction of Dundalk Marine Terminal. Interestingly, the Company became the first sponsor on Baltimore’s WMAR TV when that station aired “The Port That Built a City.” Samuel and Sig led the charge for a Company at the vanguard of the growing international logistics business, and they had a little fun doing so.  These were creative men leading a creative company into the future.

In the 1970s and 1980s the Company grew steadily, taking advantage of Samuel’s near obsession with the family’s good name, the financial strength of years of sound planning, and Sig’s emphasis on regulatory compliance and Customs brokerage. During this era, an import entry had to be physically filed at the port, and Samuel Shapiro & Company quickly became famous in the industry as the Baltimore Customs broker for fellow brokers and for a varied, growing customer base. 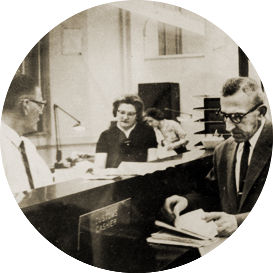 The 1980s also represented a time of transition and renewal.  After 92 vigorous and productive years, Samuel passed away.  It was a Sunday. In true Shapiro style, he came into the office the previous Friday! Earlier in the late 70s, Sig and Barbara Shapiro’s daughter, Margie, had gotten her first taste of the business at the dinner table and then in summer months during her school years. While it took a brief “sabbatical” in the advertising industry to convince her, Margie had the transportation business flowing through her blood and in her bones. Margie would emerge as a force of nature in the 1990s, leading the Company’s twin revolutions in cargo technology and modern flexible freight solutions. 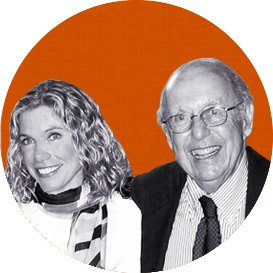 The 1990s and beginning of the 21st century have been an exciting time for an increasingly global marketplace and for the Company.  Using the firm’s financial strength to sponsor timely investments, especially in people, Margie Shapiro has built upon the powerful legacy of three generations.   She is often heard saying that “we care” is the key difference between Shapiro and the other guys.  In truth, none of the other guys has been around since 1915, built a reputation on integrity and generosity, and had the audacity to build technological and logistics solutions that consider the customer before considering the bottom line.

Today, Samuel Shapiro & Company, Inc. is known as “Shapiro.”  The name change proclaims both our progressive spirit and our stubborn adherence to the core values, instilled almost a century ago.  Those values will never change. 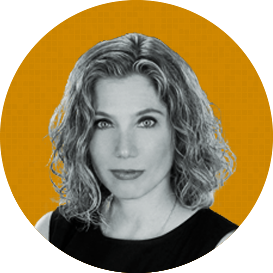 Looking to
the future